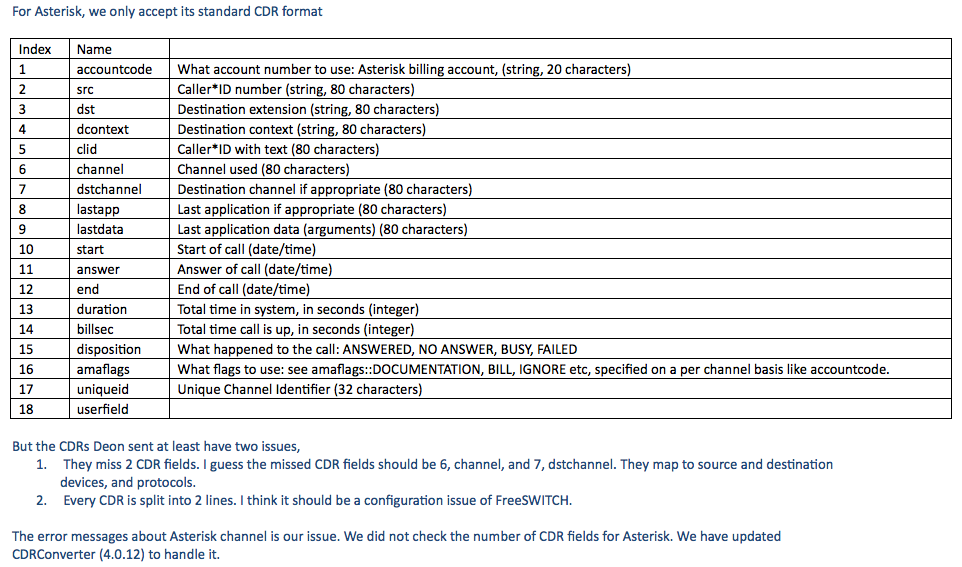 No response to RR repeated 3 times.